For almost 40 years we have been specialized in the industrial production of buns. With 60 employees, we are large in Switzerland – and well connected across its borders. From day one, we have been producing for McDonald's. Today we supply a variety of customers in gastronomy and the food industry.

Milestones: the history of Fortisa

1984 The origin: from the very beginning, we were bun baker for McDonald's Switzerland starting in the artisanal bakery Mischke & Moser in Baden AG.

1991 Foundation of Fortisa AG in Zuchwil: start of industrial bun production with the support of East Balt (now Bimbo QSR), the very first bun bakery for McDonald's in the US.

2013 Vincent Lebet becomes CEO, Guido Moser Chairman of the Board

2014 Launch of INNOBUN, the platform for innovation and development of new products

2018-2020 Complete modernization of the production, introduction of new technologies, automation: during active operation

The story of Fortisa from Louis's perspective 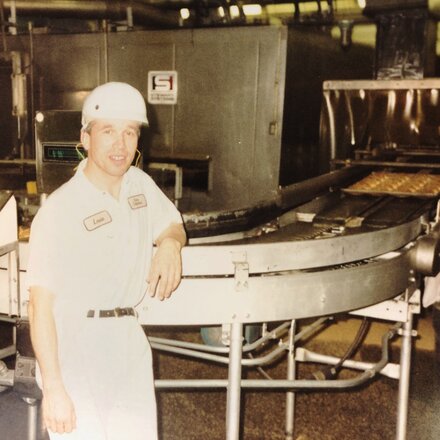 «Everything started with a small question by Ernst Moser. It was about special bread rolls for a fast food chain that wanted to enter the Swiss market. It was 1984. As I am curious, I immediately accepted. So I went to Denver (USA) for a two-month training. I learned from professional bakers how these so-called buns are made. It was a unforgettable time. In addition to the intensive trainings, we had time for skiing, fishing, and we could visit a unique mountain gold mine, including a casino. Back to Switzerland, we started to produce the first Swiss-made buns. At the beginning, we produced around 3,600 buns a day in the Mischke & Moser bakery in Baden. As McDonald’s grew rapidly, it soon became clear, that we needed a location to build a larger bakery. We found what we were looking for in Zuchwil. The construction of Fortisa was completed in 1991 and we started production in September 1991.»

During my time at Fortisa, I had the opportunity to have various jobs and I had a lot experiences. I got to know different management styles of my superiors. Some of them were pleasant, others a little less. In 1995, we introduced two-shift operation and rebuilt the proofer and the oven to reach more capacity. I remember that like it was yesterday. After the renovation, the oven stopped working. Nobody knew why. Until I finally discovered the mistake: The oven motor was attached upside down. My years of professional experience helped me a lot. Later we were a little concerned about what would happen on the Millennium Night. But everything went well and we started 2000 without any problems.» «Fortisa was an important part of my life and will always be.» Louis Studer

In 2013 I was introduced to the new CEO Vincent Lebet. Unfortunately, I didn’t have the pleasure of working with Vincent for a long time as I retired in January 2016. Since then I've been enjoying my new phase of life. Vincent has achieved great things with the Fortisa 2020 project and continues to push Fortisa ahead. I was quite skeptical about this huge project, because this was not "just" about an oven or proofer. No, it was a complete renewal and automatization of the whole machineries.

And all this while production was running - a kind of “open heart surgery”. It was a great pleasure and honor for me to follow the construction and renovation on the site, day by day.

Today I am very proud of what Fortisa achieved in the past few months. Well, the new goods lift should be a little faster. But joking aside: Fortisa was an important part of my life and will always be.»

Fit for the future: Fortisa 2.0

We make our vision a reality. With a production plant that sets new standards: higher capacity, more efficient processes and space for innovative developments, the highest hygiene standards, energy efficiency, automation and digitalisation. Yes, we are writing another chapter in the history of Fortisa, setting the standard in bun production. Why don't you have a look? 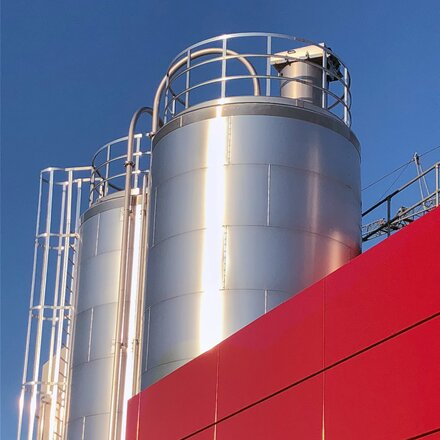 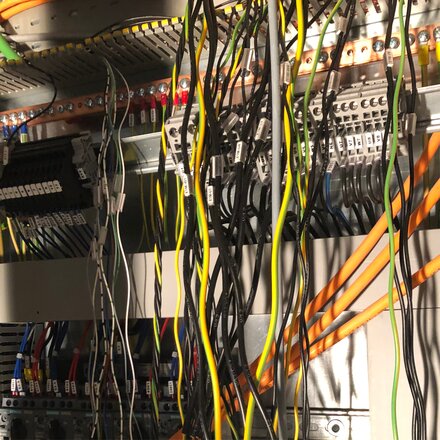 Buns and small breads in any variation Our crew, daily for you in use 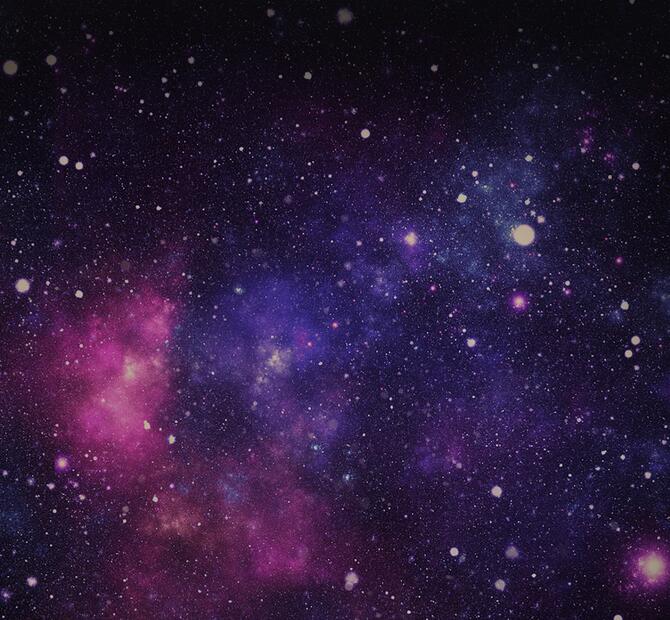 CREATE
YOUR OWN BUN